Local…who is doing it well? 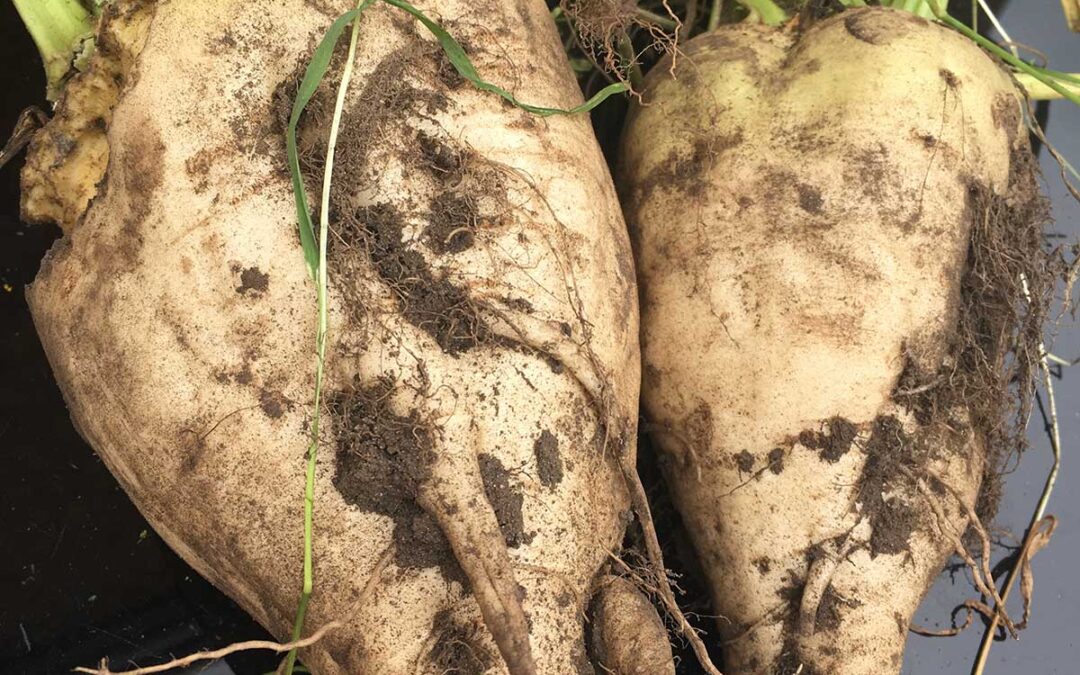 I was recently asked to speak at my local Church as part of a series of events for Climate Week.

They asked me to speak about the benefits of buying local and the positive impact it has on the Environment. I thought long and hard about the message I wanted to get across to the audience and how I could put my own spin on what can be a very complex and sometimes confusing subject:

“Food Miles; making the switch from Global to National to Local”

In my opinion, there are three changes we can all make to the way we shop for and consume food that in turn will have a more positive impact on the Environment:

This is such a huge subject and one which, in the quest to do the right thing can cause overwhelm which results in no action at all. I like to keep it simple so I decided to approach my talk by presenting to the audience small changes to existing habits focussed on change number 3: Sourcing. I did this by showcasing three different product groups; Sugar, cooking oil and bacon to demonstrate my point how with relative ease, it is simple to transition from Global to National to Local. Let me explain…

I live in Newark on Trent, home to one of the British Sugar factories and a town where the rather exotic smell of sugar beet cooking wafts across the town centre and neighbouring villages. The sugar beet grow all around our area and can often be seen on the back of transport lorries making their approach to the factory. We see it, we smell it, it is synonymous with our town yet most of the sugar available to buy in the retail outlets in and around our town is produced from Sugar Cane which is grown globally in Countries many miles from Newark.

The sugar we stir into our tea and coffee or add to our bakes doesn’t start out as one of those rather interesting looking vegetables that grow in and around our area YET the packaging displays a Union Jack, why? It is packaged in the UK that is why. I pointed this out to my audience and gave the example of two well known brands both of which display the union jack on their packaging:

My audience was shocked when I shared this with them and said they thought the misuse of the Union Jack was dishonest. My point and back to the subject of Global – National – Local, buy Silver Spoon EVERY TIME which is widely available in many Supermarkets and retail outlets.

My audience was a mix of Global, National and Local consumers. The Globals were price sensitive and hadn’t really thought to pay much attention to where their food comes from. They were already set in their ways BUT totally bought into the Sugar story and were signed on to making this food shop – result!! Globals are moving towards Nationals. The Nationals were already bought into sourcing their food from within the UK and paid particular attention to the use of the Union Jack Logo. They were the most upset about the misuse of it in the Sugar story and were signed on to scrutinising food labelling and packing moving forward. RESULT – Nationals are now more shopper savvy. The locals were completely signed on to sourcing their food from as close to home as possible and were able to demonstrate that they were already doing this. They like buying direct from the producer as they want to know where their food has come from and also like building direct relationships with the maker. They also like
shopping for produce at our local market as they can engage directly with stall holders and tap into their knowledge of where the products come from. The locals loved the Sugar Story and felt an even greater connection with local food production.

At the end of my talk, I invited questions from the audience and there was one that came back unanimously:

“Who is doing it right?”

In the context of small easy to implement changes, this was meant in the context of the Supermarkets. We are really well catered for in Newark, we have a representation from all of the major retailers. We spoke about all of them with specific reference to two; Morrisons and Coop.

Morrisons as they appear to be making progress in the right direction and are creating a lot of noise regarding local via their advertising. Coop, because of the number of local options available. Specific mention was given to Lincolnshire Coop who have multiple outlets in Newark.  Not only do they have a wide range of locally sourced products, they are also doing a very good job of telling customers about it, not via their TV advertising but in store at the point of purchase.

This prompted another very interesting discussion around how customers want to be spoken to about local and what’s important to them. The verdict was that it is not enough to say “these carrots were grown by Frank in his field in Lincolnshire” they want to know why they should care that those carrots are grown by Frank. I.e. travelled less, fresher, support for rural communities. In short, it’s the why not the what, the benefit not the feature.

There was agreement amongst the audience that they liked what Lincolnshire Coop was doing by incorporating Local Brands into the main fixture as this made it easier to compare them to their Global and National counterparts. They also liked that Lincolnshire Coop were using clear signage at the point of purchase to highlight the local options.

So where am I going with this…? My recommendation to any Retailers that might be reading this and are committed to moving customers from Global to National to Local in a manner which is easy to understand and implement:

If you want to discuss this further, please get in touch: leisa@findmetheleads.co.uk

This website uses cookies to improve your experience while you navigate through the website. Out of these, the cookies that are categorized as necessary are stored on your browser as they are essential for the working of basic functionalities of the website. We also use third-party cookies that help us analyze and understand how you use this website. These cookies will be stored in your browser only with your consent. You also have the option to opt-out of these cookies. But opting out of some of these cookies may affect your browsing experience.
Necessary Always Enabled
Necessary cookies are absolutely essential for the website to function properly. This category only includes cookies that ensures basic functionalities and security features of the website. These cookies do not store any personal information.
Non-necessary
Any cookies that may not be particularly necessary for the website to function and is used specifically to collect user personal data via analytics, ads, other embedded contents are termed as non-necessary cookies. It is mandatory to procure user consent prior to running these cookies on your website.
SAVE & ACCEPT